HomeNewsEthereum is More Functional Than Ever!!!
News

Ethereum is More Functional Than Ever!!!

Today, we have picked four hottest pieces of news happening in the crypto market. Let me give you a glance at what they are. First up, these are exciting times indeed for the world’s second-largest crypto, as a new report has revealed that the Ethereum Blockchain has increased in usefulness and functionality, Second up, U.S. financial watchdogs may finally approve a Bitcoin ETF before the end of 2019. Next, we have the story of this sibling of former U.S. President who has been accused of having a hand in the multi-billion dollar Onecoin Ponzi scheme and finally, last but not least, authorities in the United Kingdom are now hatching plans to clearly define the legal status of bitcoin and altcoins in the region.

Ethereum has increased in usefulness and functionality According to a report by Beincrypto, citing a post from Coinmetrics, a provider of cryptocurrency market data, the Ethereum network has grown massively in terms of functionality and usability, contrary to sentiments that no one is actually using the network. While some observers have labelled Vitalik Buterin and his team’s impending migration to proof-of-stake (PoS) algorithm as a rouse and a scam, the new Coinmetrics report claims the Ethereum network is increasingly being used as asset insurance and programmable money network. The report also states that Ethereum smart contract calls have surged significantly from just a couple of thousands to millions in just two years. Commenting on the report, Ryan Sean Adams, a popular crypto enthusiast and founder of Mythos Capital, tweeted:

“Great content from @Coinmetrics on Ethereum tokens. Bottom-line: the Ethereum network has grown massively over the past two years in use as an asset issuance and programmable money network.”

In related news, just yesterday, Weiss posted a controversial tweet claiming that the Cardano Shelley network upgrade that brings ADA staking support to Cardano, has made the network better than EOS. The statement attracted several criticisms from crypto Twitter at the time, with some arguing that Weiss has lost its credibility. 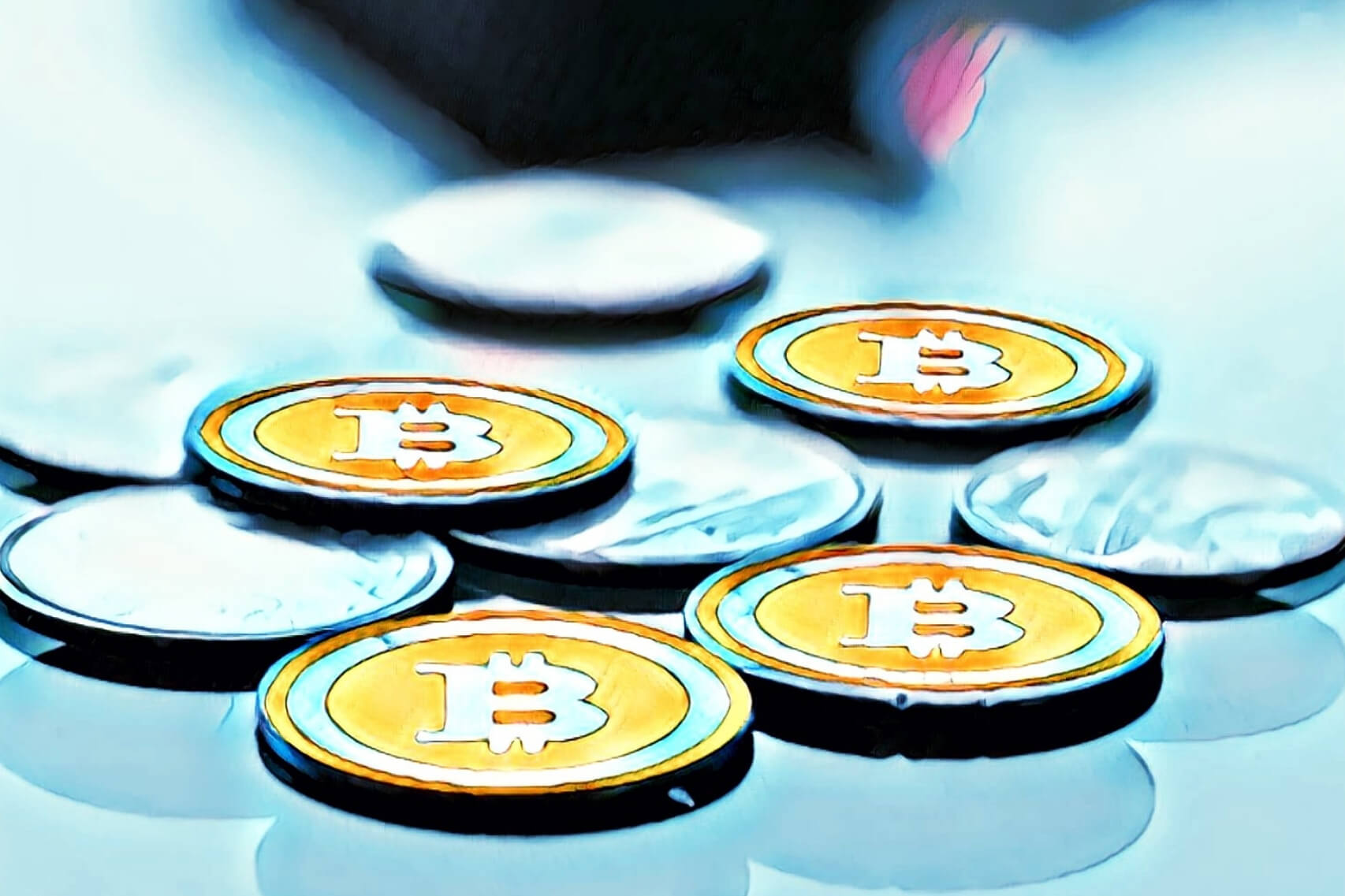 Second up, 2020 may just be the year that the much-talked-about Bitcoin Exchange Traded Fund (ETF) comes to life, as a report by Cointelegraph has revealed that the U.S. Securities and Exchange Commission is now taking a second look at the rejected Bitwise Bitcoin ETF filing. It will be recalled that the heavyweight financial watchdog threw the Bitcoin ETF application out of the window earlier in October stating categorically that the applicants lack what it takes to guard against market manipulations and other illicit practices. The SEC said:

“The Commission is disapproving this proposed rule change because, as discussed below, NYSE Arca has not met its burden under the Exchange Act and the Commission’s Rules of Practice to demonstrate that its proposal is consistent with the requirements of Exchange Act Section6(b)(5), and, in particular, the requirement that the rules of a national securities exchange be designed to prevent fraudulent and manipulative acts and practices.”

However, fast forward to November 19, 2019, and the SEC has stated that it’s reviewing the proposal for the second time and members of the public can now send their thoughts concerning the ETF proposal to the commission from now till December 18, 2019. Commenting on the development, Charles Lu, CEO of Findora opined that the ETF will only gain SEC’s backing if the applicant

“Can prove that real price discovery is happening, as opposed to market manipulation. The SEC will require surveillance-sharing agreements with significant crypto exchanges, a requirement that a few foreign-domiciled exchanges will agree to.” 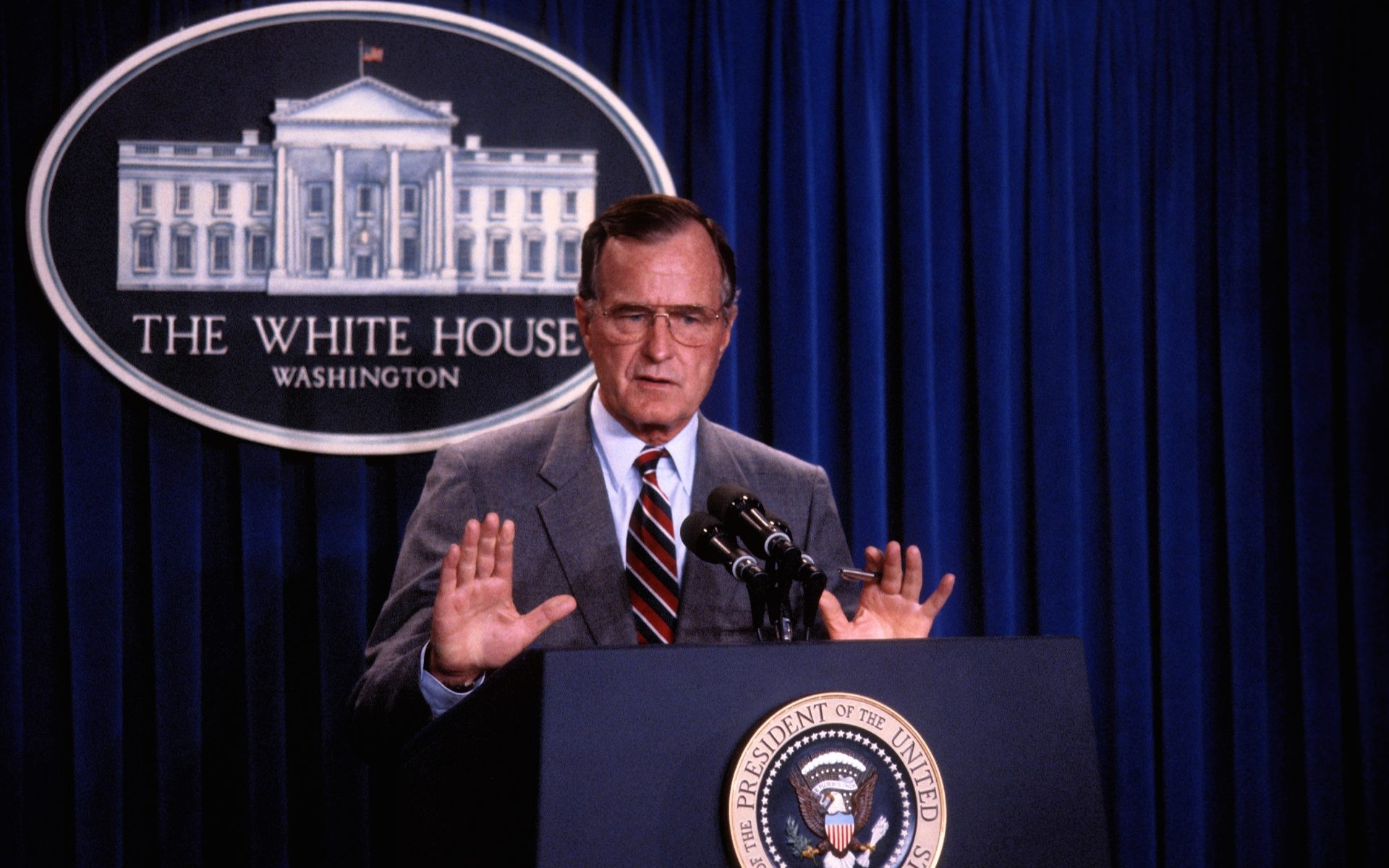 Just days after Konstantin Ignatov, a co-founder of the OneCoin crypto-fuelled Ponzi scheme pleaded guilty to orchestrating the fraudulent project, new details are beginning to emerge already. As reported by Cointelegraph, Neil Bush, brother of former U.S. President George W. Bush and son of the late President George H.W. Bush, has also been involved in the OneCoin saga. Reportedly, Neil Bush allegedly received $300,000 to attend a meeting involving the co-founder of OneCoin who is currently at large, Ruja Ignatova, also known as “Cryptoqueen.” Interestingly, it has been reported that Mark Scott, a former attorney at Lock Lorde LLP is facing trial for allegedly conspiring with the OneCoin co-founders to defraud the masses, though he claims that Bush’s indirect involvement in the project made him think OneCoin was legit.

The UK plans to clearly define bitcoin and altcoins 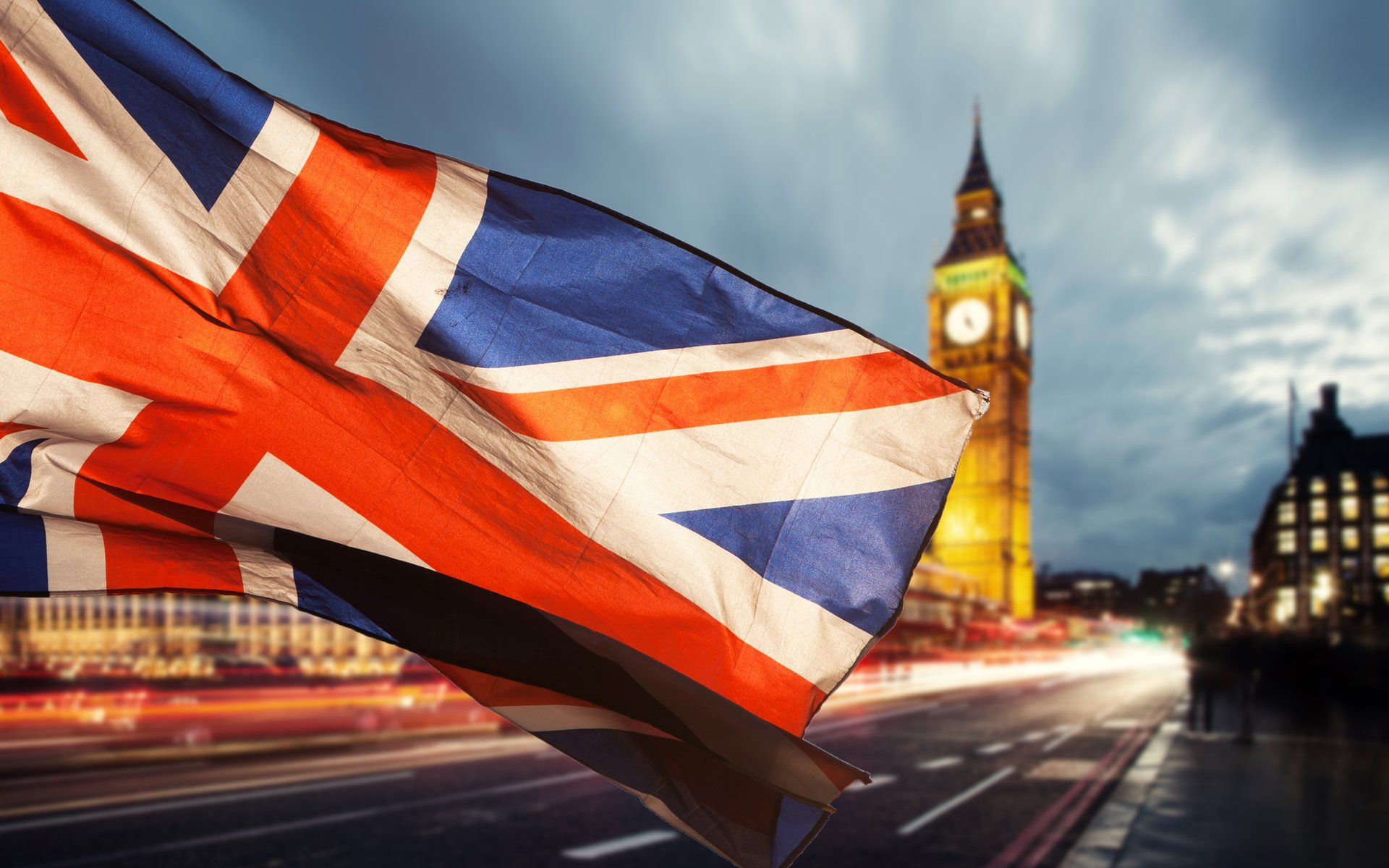 Last but not least, with the proliferation of cryptos and the underlying blockchain technology, the United Kingdom Jurisdiction Taskforce of the Lawtech Delivery Panel has published a statement on distributed ledger technology (DLT), cryptos and smart contracts under the English and Welsh private law. The paper is aimed at fostering regulatory clarity and encouraging the growth of the region’s blockchain and crypto space. The document recognizes cryptocurrencies as tradeable property and smart contracts as enforceable agreements under local laws. Commenting on the initiative, Lawtech Delivery Panel director, Jenifer Swallow said:

“It is great to see the adaptability of our common law system to fast-changing technology, demonstrated in this landmark legal statement from the UKJT. Tech Nation is excited to work with the Lawtech Delivery Panel on leading initiatives such as this, to support business growth, clarity in law and the evolution of new tech.”

“In legal terms, crypto assets and smart contracts undoubtedly represent the future. I hope that the Legal Statement will go a long way towards providing much-needed market confidence, legal certainty and predictability in areas that are of great importance to the technological and legal communities and to the global financial services industry.”

That’s everything you need to catch up today guys! What do you think about Coinmetric’s report on Ethereum? Will the SEC finally approve a Bitcoin ETF this year? What do you think of Neil Bush’s indirect involvement in OneCoin? Do you see the U.K. becoming a hotbed for crypto and DLT projects soon?