HomeNewsGerman Banks May Be Able To Store Bitcoin From 2020
News

German Banks May Be Able To Store Bitcoin From 2020

In this series, we have picked five hottest pieces of news happening in the crypto markets. Let me give you a glance at what they are. First up, Germany may significantly boost the mainstream adoption of Bitcoin in 2020 by taking this huge leap. Second up, Bakk’ts physically-delivered Bitcoin futures contracts have achieved another massive feat in its existence. Next, a new report has revealed that the EOS blockchain may not be entirely decentralized, as a single entity controls six-block producers on the network. Twitter and Square CEO Jack Dorsey says Africa will play a big role in the future of Bitcoin. And finally, this leading crypto market participant has urged Facebook to dump project Libra and adopt other established stablecoins.

At a time when a good number of Bitcoin enthusiasts are optimistic that 2020 will be a year for the bulls, due to the upcoming Bitcoin halving, Germany is giving the cryptoverse even more excitement by looking to implement a bill that will enable traditional banks to offer crypto custodial services next year. As reported by CryptoPotato, if everything goes as planned, Germans will be able to use and store their cryptos just like fiat currency and existing services such as online banking will also be available for cryptos. While the move has been labeled as a forward-thinking maneuver by some observers, including Sven Hildebrandt, the head of a German consulting firm, and BdB, a banking association, the Baden-Wuerttemberg consumer center, as well as Niels Nauhauser, a German financial expert, however, think the initiative is a risky one. In his words:

“Basically, banks sell a variety of financial products if the commission is right. If they are allowed to sell cryptocurrencies and keep them for a fee, they run the risk of turning their assets at risk of a total loss to their clients, without them knowing what they are getting into.”

Second up, despite the current crypto markets bloodbath, Bakkt’s physically-settled Bitcoin futures contracts have continued to flourish, and this time, it has made a new all-time volume high. According to a Coinelegraph report, the firm has taken to Twitter to state that its Bitcoin futures offering has seen a new all-time volume high at 4,443 BTC, which is 60% higher than its previous record. Though Bakkt’s Bitcoin futures contract initially saw low volumes when it started trading, things have started to improve on the platform. The Bakkt Bot shows that the platform traded $20 million worth of BTC on November 22, making Wednesday’s high 109% higher. Commenting on the significant milestone, Bakkt said:

“We look forward to building on this momentum as we approach the launch of the Bakkt Bitcoin Options contracts on Dec 9th.”

EOS New York raised concern over the centralization and misconduct 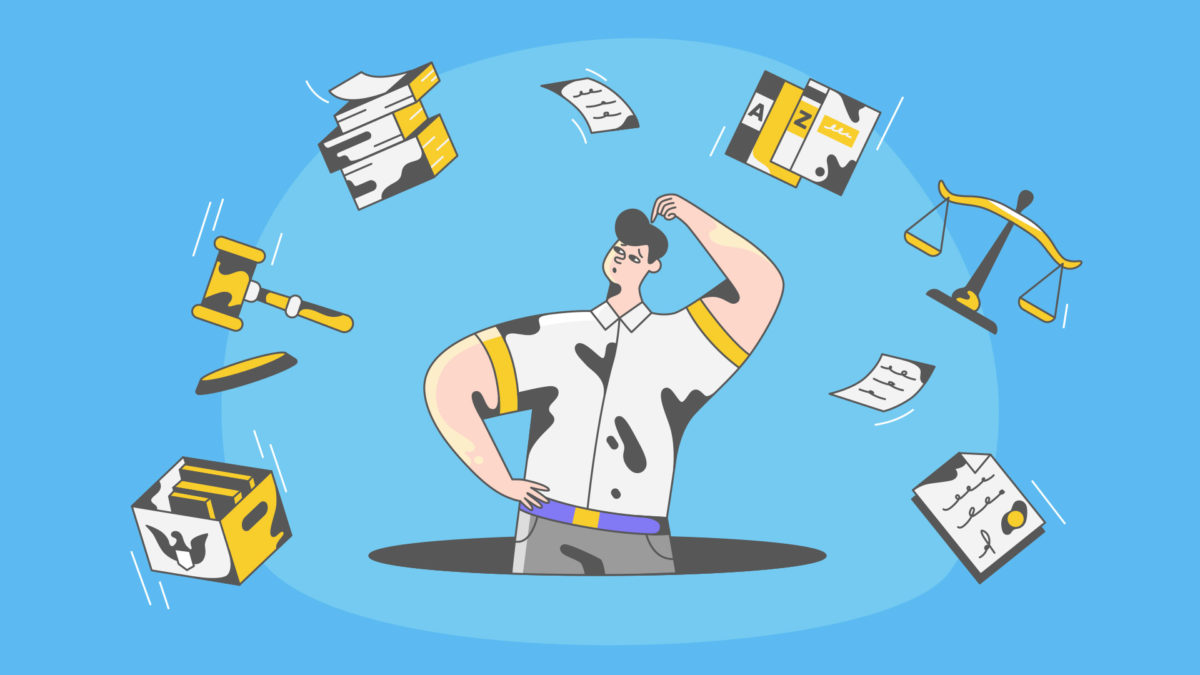 According to a report by Cointelegraph, a new report published by EOS Block Producer, “EOS New York” has shown that six registered producers on the network are controlled by one entity, an act that’s against the decentralization ethos of distributed ledger technology. EOS New York took to Twitter to condemn the act:

declared the block producer. For those who are unaware, EOS block producers are responsible for securing the EOS blockchain, the same way miners and stakers do on proof-of-work (PoW) and proof-of-stake (PoS) blockchains. The scenario has attracted reactions from some observers, with Twitter user James Mart suggesting that:

“1T1DV and stake-time weighted voting via Dan’s stake pools needs to be our top priority right now. It will permanently solve this issue.”

Jack Dorsey: Africa will define the future of Bitcoin “will define the future, especially the bitcoin one!”

While a vast array of Nigerians hold Bitcoin, with the African giant regularly featuring among the top regions with the highest number of Bitcoin searches on Google, the government is yet to start looking into cryptos. Ghana on the other hand, has exhibited a risk-averse stance towards cryptos, with the West African country hinting this week that it’s also weighing the possibility of creating a central bank digital currency, just like China. At a time when Lagos, Nigeria’s most populous city has been tipped to become a megacity of 32 million people by 2025, Dorsey has stated clearly that he plans to spend up to six months exploring Africa next year. At present, a handful of peer-to-peer (P2P) crypto exchanges exist in Nigeria, including Luno, Paxful, and LocalBitcoins. However, with Dorsey’s new interest in the region, it remains to be seen whether he’d be brave enough to tap the huge population and the people’s affinity for cryptos to launch more Bitcoin-powered solutions in Nigeria by 2020. 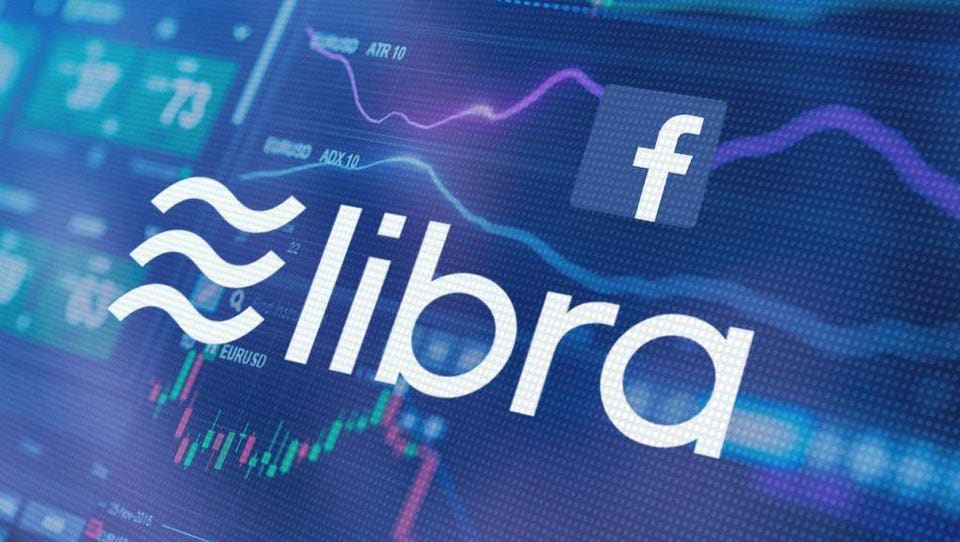 Last but not least, while Facebook’s global crypto project is still struggling to get the nod of financial regulators in the U.S. and across the world, Blockchain researchers at an online brokerage firm, eToro have urged Facebook to quickly integrate existing cryptos into its processes and abandon Libra. As reported by Cointelegraph, eToroX Labs, he blockchain research arm of eToro, has made it clear that though Libra may have all it takes to revolutionize the financial ecosystem, there is a need for Facebook and the Libra Association to change their strategy, for the project to succeed. The team has urged Facebook to abandon the idea of creating its own crypto and focus on making its Calibra wallet and blockchain platform to support existing projects. Yoni Assia, CEO, and Founder of eToro said:

“The regulatory burden and associated compliance costs would befall those who use the ledger for their own gains, be it in the issuance of collateralized stablecoins, commodities or other financial instruments, effectively removing Libra from the money trail altogether.”

Despite the unending regulatory problems and criticisms, Facebook remains focused on becoming a heavyweight in the payments ecosystem and the Libra blockchain is already housing over 30 projects. Also, the firm recently announced the launch of Facebook Pay, it’s fiat payment solution designed to enable users of its apps, including Messenger, Facebook, WhatsApp, and Instagram to send payments.

That’s everything you need to catch up today guys! Are you surprised by Germany’s new bill? Do you think Bakkt’s Bitcoin futures contracts will continue to gain traction? What do you think about the misconduct of the EOS block producers? And do you see Africa becoming a hotbed for Bitcoin? Will Facebook dump Project Libra due to regulatory pressure?