HomeNewsMake Sure You Are NOT Doing Like 92% of Crypto Investors!!!
News

Make Sure You Are NOT Doing Like 92% of Crypto Investors!!!

Today, we have picked four hottest pieces of news happening in the crypto market. Let me give you a glance at what they are. First up, this cryptocurrency news outlet has stepped on the toes of Binance CEO Changpeng Zhao by allegedly spreading fake news and the latter has threatened to file a lawsuit. Second up, Bakkt is looking to build upon the success of its physically delivered Bitcoin Futures Contracts by launching new cash-settled futures in December 2019. Next, we have Charles Hoskinson, the founder of Cardano (ADA) who firmly believes that the price of Bitcoin will hit $100k soon and finally, despite the risks associated with centralized crypto exchanges, a new report has revealed that institutional investors still store their coins on exchanges.

The bears have taken over the markets again! Bitcoin is currently priced at $6,675, decreasing by a significant 8.01%. Similarly, ETH and XRP are still losing with 10.84% and 8.87% respectively.

92% of institutional investors keep their crypto with trusted third parties At a time when hacks and heists are increasingly becoming synonymous with the cryptoverse, with centralized exchanges suffering the most attacks, a new report has revealed that at least 92% of institutional investors still store their cryptos on exchanges. According to a Cointelegraph report, the Binance exchange recently conducted a survey as part of its Institutional Markets Insight, which aims to find out the trading habits of these big whales. Specifically, out of the 76 institutional investors that took part in the survey, about 92% of the respondents stated that they find it easier to keep their digital currencies under the custody of trusted third parties, rather than holding their private keys and keeping the coins themselves. Binance said:

“Exchanges remain as the most popular choice for crypto asset storage amongst our institutional and VIP clients at 92.1%. When moving to self-storage, cold wallets are the second most favored choice, given their improved safety and control. Third-party custody services were the least popular option at 2.6%”

While investors have been made to understand via several enlightenment campaigns, including the annual Proof of Keys event that the only way they can have absolute control over their funds is to keep their private keys by themselves, many people are yet to start following this path. Whether this trend will change anytime soon remains to be seen. 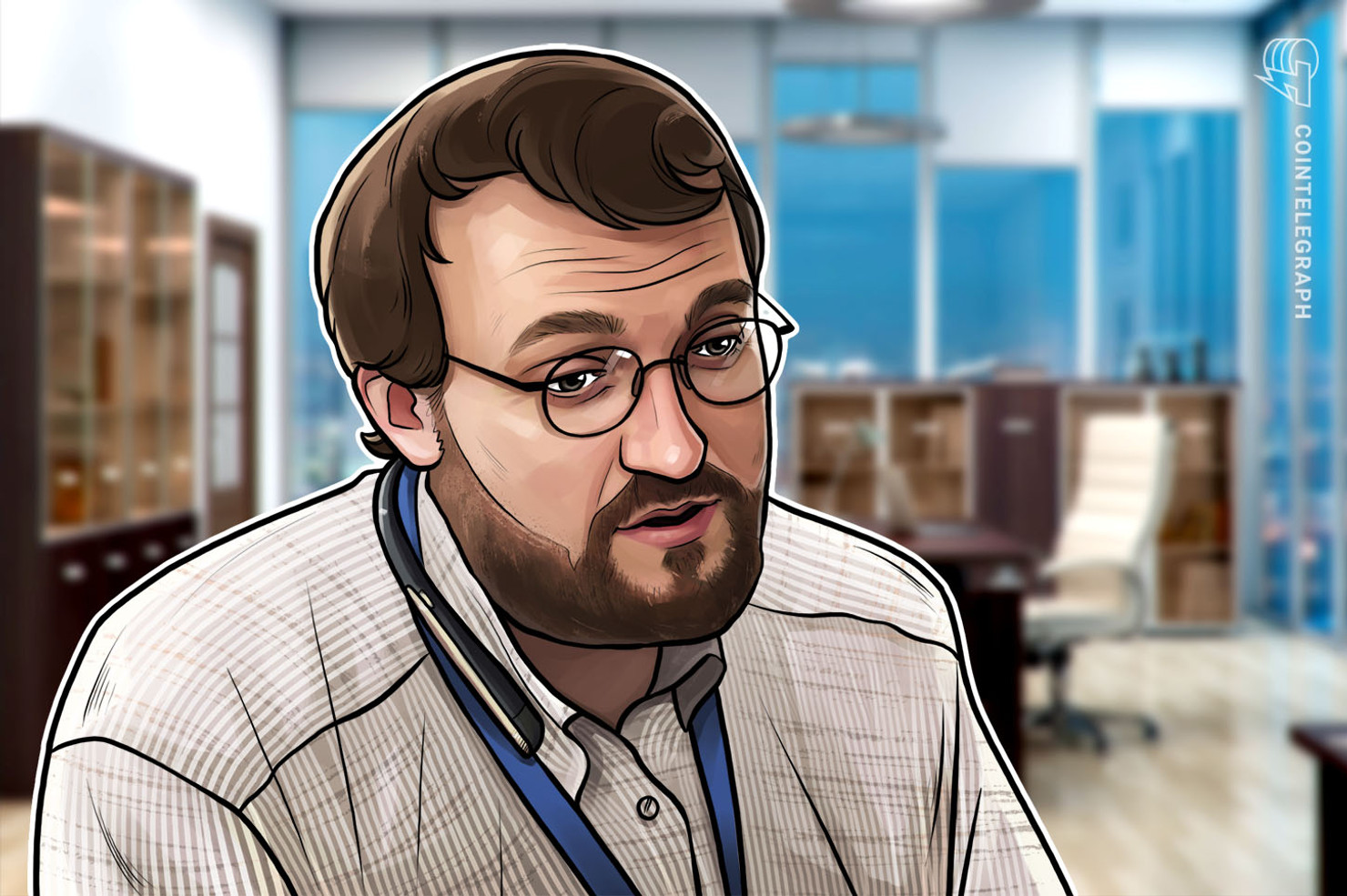 Despite the ongoing crypto markets bloodbath, Charles Hoskinson, the founder of Cardano (ADA) and co-founder of Ethereum has stated clearly that it is not yet over for Bitcoin, as the flagship crypto has all it takes to reach $10k again and make an all-time high of $100k. Hoskinson tweeted:

“Bitcoin’s price is going down? Remember everyone, after the FUD, news trading and manipulation clears out, we still have a global movement that’s going to change the world. We will see 10k BTC again and welcome 100k. Crypto is unstoppable. Crypto is the future.”

According to the Daily Hodl, Hoskinson has revealed that the Cardano project is making significant progress in the creation of its Daedalus wallet, as well as the integration of other cutting-edge features into the Cardano ecosystem, including its interoperability with Ethereum. He said:

Just last week, rating platform, Weiss took to its official Twitter handle to state that Cardano (ADA) is now far superior to EOS, due to its proposed staking feature that is still in the works. Weiss’ statement attracted a lot of criticisms and debate on crypto Twitter at the time.

Bakkt will launch BTC futures settled in cash in December

Buoyed by the success of its physically-delivered Bitcoin Futures Contract, Bakkt is now hatching plans to roll out its cash-settled Bitcoin futures by next month. As reported by U Today, citing a press release by Intercontinental (ICE), Bakkt’s parent firm, the proposed futures contract will go live on December 6, 2019, and it will be listed on ICE Futures Singapore, making it the first crypto product to be traded on the Asian trading venue. It will be recalled that the Monetary Authority of Singapore (MAS) announced on November 20, 2019, that it plans to implement amenable regulations for crypto futures contracts to make it easier for institutional investors who wish to invest in the space. The MAS has also warned investors to be wary of the volatility associated with such investment vehicles. The agency said:

“The underlying payment tokens tend to exhibit high volatility and are intrinsically difficult to value…loses also amplified due to the leveraged nature of derivatives, and investors may even lose more than the whole amount they put in.”

It’s worth noting that Bakkt is not he first to launch cash-settled Bitcoin futures contracts, as both the Chicago Board Options Exchange and the Chicago Mercantile Exchange followed that path back in 2017. 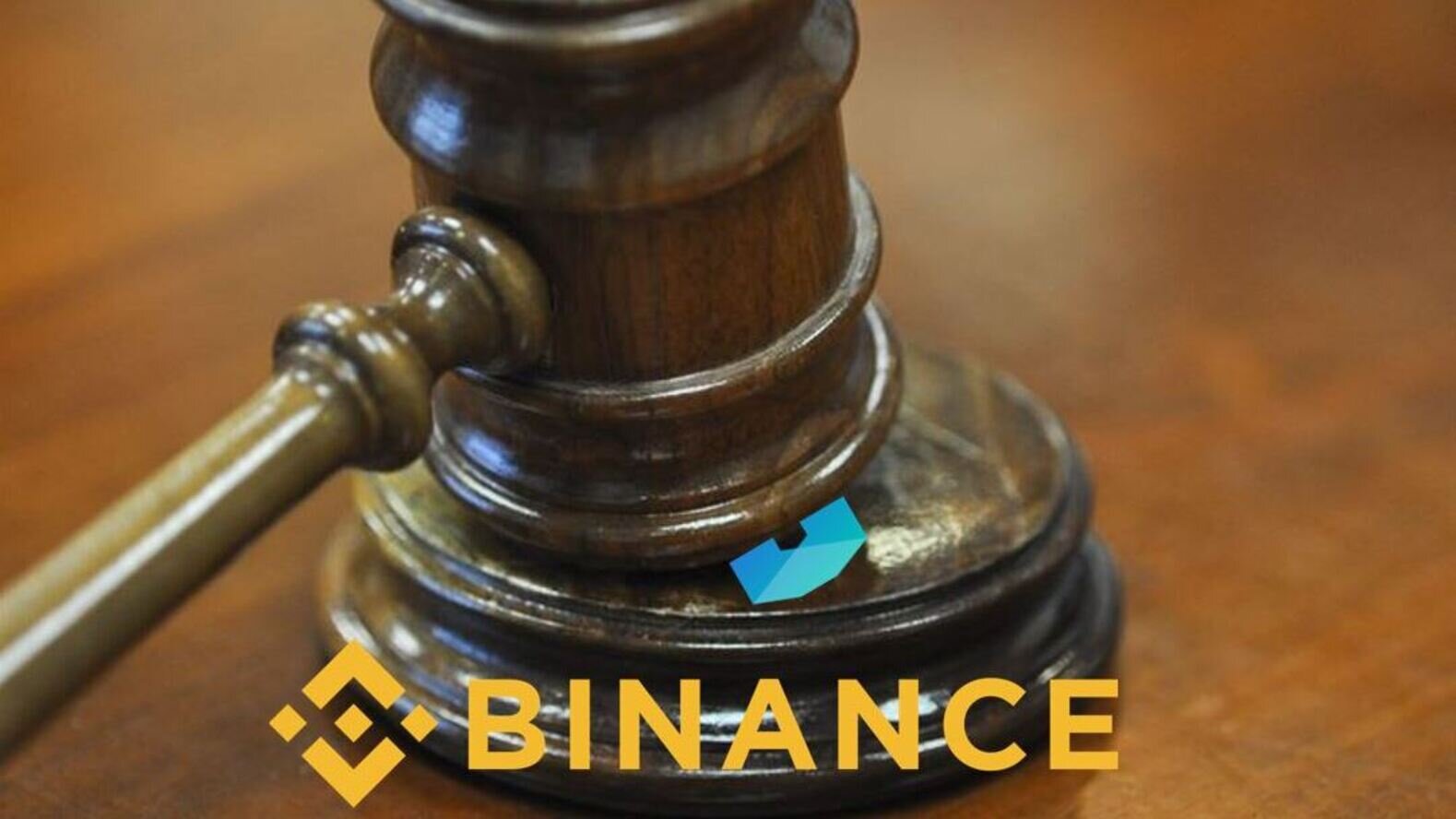 The Block, a crypto news firm has gotten into the black books of Changpeng Zhao, following its publication concerning a police raid that never happened. According to Cryptoslate, The Block reported on November 21, 2019, 2019, that Chinese authorities had raided and shut down the Shanghai office of Binance, triggering a massive fear uncertainty and doubt in the heart of crypto enthusiasts. And some observers have opined that the ugly incident is partly responsible for the slump of the Bitcoin price. Notably, The Block team including Frank Chaparro, Director of News, has not made any efforts to apologize for any wrongdoing, instead, the platform has claimed that it received the tip from reliable sources and even eyewitnesses close to the matter. Commenting on the development, Wei Zhou, the CFO of Binance took to Twitter to state that the Block’s publication is entirely false, as Binance has no office in Shanghai.

“Please squash this rumor. No raid cuz no office!”

he tweeted. CZ has also made it clear that Binance will take legal actions against The Block for spreading fake news.

“We will be suing them. Already gave them a chance to apologize, but they haven’t. You don’t FUD about a fake ‘police raid’ then just change the title,” declared CZ, adding “They don’t have the heart to own up to a mistake. Instead, they try to shift focus and change the topic.”

It’s worth noting that Chinese authorities are making efforts to crack down on organizers of all forms of crypto-related activities such as initial coin offerings, security token offerings, and others. And Insider sources have revealed that Chinese law enforcement agents have already arrested some people in connection with crypto-linked operations, including a former Bitmain engineer and operators of a Beijing-based exchange.

That’s everything you need to catch up today guys! Do you think Binance exchange will go ahead with its threat to sue The Block? What do you think about the proposed Bakkt cash-settled Bitcoin Futures Contracts? Will Hoskinson’s $100k bitcoin price prediction ever come to pass? And do you see institutional investors storing their private keys themselves in the near future?