In this series, we have picked four hottest pieces of news happening in the crypto markets. Let me give you a glance at what they are. First up, it looks like the bull season all holders have patiently been waiting for will soon be upon us, as this multi-trillion-dollar asset management firm has bagged a license to trade and custody Bitcoin. Second up, if you are a millennial and holds cryptos, there’s great news for you, as a new research report has revealed that millennials will become the wealthiest generation in history, within the next decade. Next, a Big Four auditing firm has released its 2019 Fintech100 ranking, with several blockchain-based firms occupying the front row. And finally, last but not least, Grayscale, a publicly-traded Bitcoin fund is on the verge of becoming the first Bitcoin fund on the planet to report its operations to the SEC. 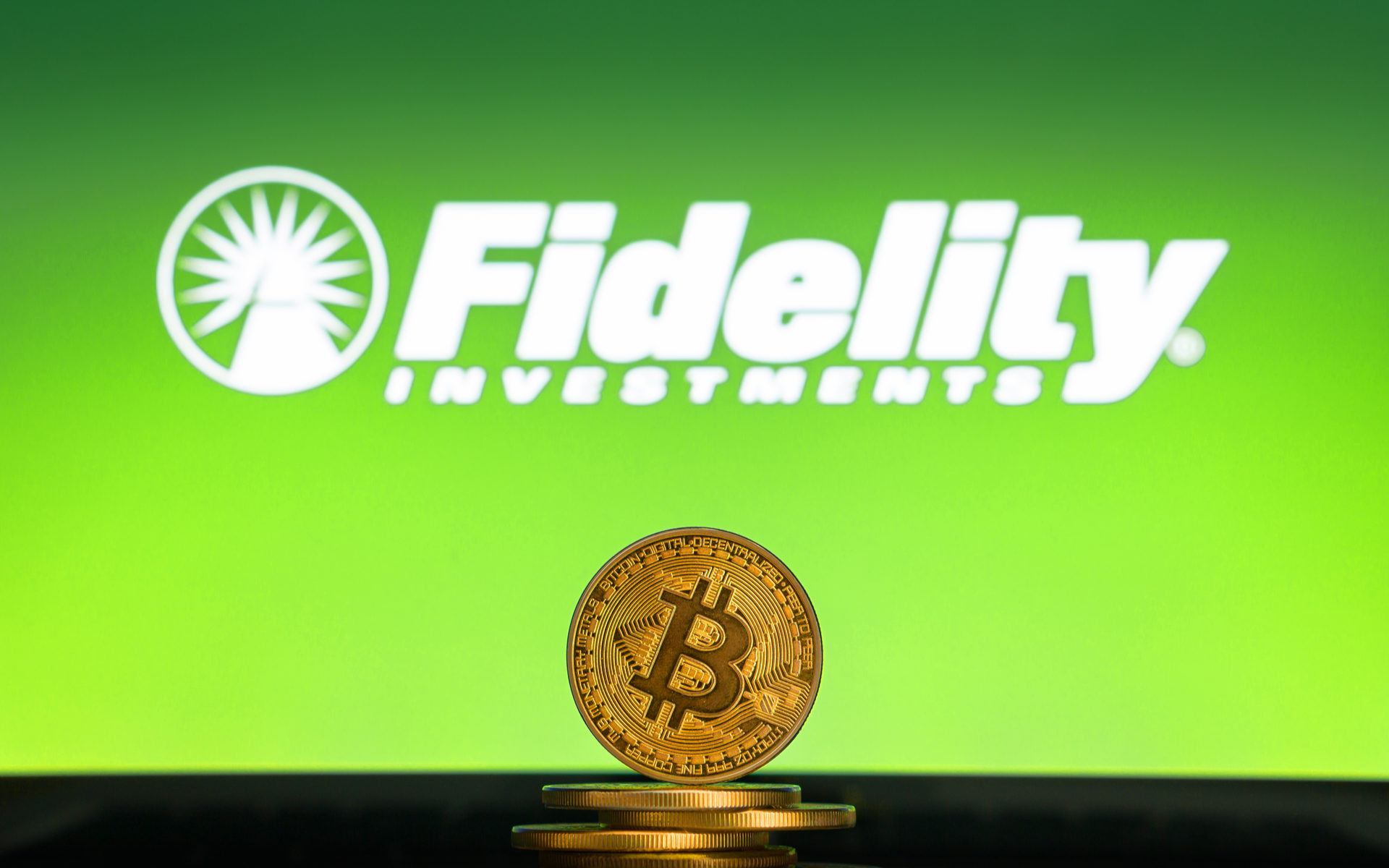 Fidelity Investments, a Boston, Massachusetts-based multinational financial services giant with over $2 trillion in assets under management, has secured the approval of the New York Department of Financial Services (NYDFS), to enable it to sell, store, and transfer Bitcoin to institutional investors on its platform. Commenting on the exciting development, Fidelity’s Chief Operating Officer, Michael O’Reilly noted that the move is a significant feat for the firm and it will usher in more institutional big whales into the nascent world of Bitcoin. In his words:

“The custody and trade execution services that we provide are essential building blocks for institutional investors’ continued adoption of digital assets. The designation as a New York trust company under the supervision and examination of the DFS builds on the credibility and trust we’re establishing among institutions and other market participants.”

While there are already a couple of firms offering Bitcoin trading and custodial services to institutional investors, including Coinbase and BitGo, experts say the lack of more robust custodial services is still one of the major reasons why institutional investors are yet to join the crypto movement. However, with Fidelity’s name now on the growing list of highly reputed Bitcoin custodians, it won’t be a surprise to see others follow suit shortly. Despite the volatility associated with Bitcoin, more and more institutional investors are finding it simply irresistible with each passing day and endowments of Harvard and Yale, among others, have already invested in Bitcoin. 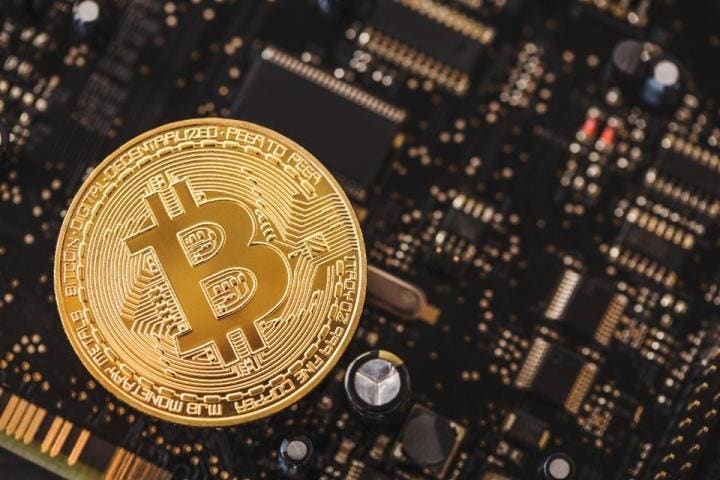 According to a report by Rhythm of Bitcoin, within the next 10-20 years, millennials will become the wealthiest generation in the history of the world. For those who are unaware, Millenials are people born between 1981 and 1996 or those currently aged 22-37 years old. These groups of people are the ones pioneering financial technologies and actively making use of innovative payment systems such as Bitcoin and others which are now challenging traditional financial platforms. Specifically, it has been reported that disposable income for millennials is predicted to grow to more than $7 trillion by 2030, giving them five times as much wealth as they currently hold. While that prediction simply means the future is bright for Bitcoin and other cryptocurrencies, the same cannot be said of traditional financial institutions, as a third of Millenials think they will not need a bank at all in the future. What’s more, about 68% of Millenials have said they would strongly consider dumping their banks for other forms of wealth storage, given that these centralized financial institutions are not stable, as seen during the 2008 global financial crisis. 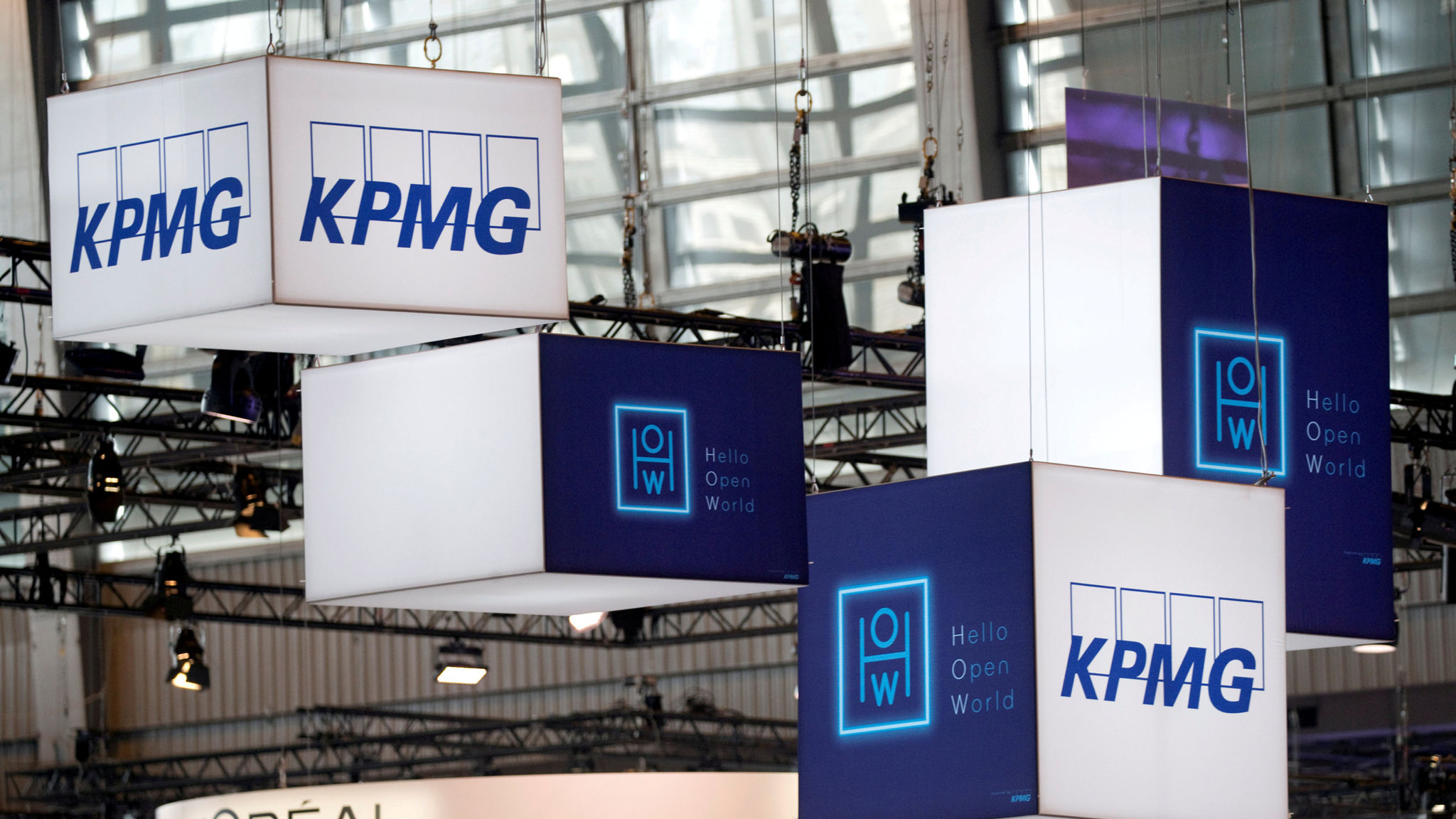 Per a Cointelegraph report, while Bitcoin-based startups have slipped a bit in the latest KPMG 2019 Fintech100 ranking, blockchain-related firms have made it to the top three. Alibaba’s AntFinancial, which is in charge of Alipay, retains its number one spot from last year and it’s valued at $83 billion. JD Finance is ranked third, while other blockchain and crypto-related firms including Robinhood, OneConnect, Revolut, Coinbase, Liquid, and Banketa occupied the 14th,18th, 26th, 34th, 38th, and 42nd positions respectively. Commenting on the strong performance of the Chinse firms on the list, Chris Wang, partner and head of fintech at KPMG China said:

“As fintech development continues to go strong in China, we are seeing some changes in China’s fintech landscape. Aligned with trends we observe globally, we see an increasing number of wealth, insurance and multi-sector companies in China on the list, which indicates that technologies and innovations have spread into more financial services sectors.”

Other firms named among the emerging companies in the top 100 include Binance crypto exchange, MemaPay, Moin, Silot and Tokeny.

Grayscale becomes the first crypto fund to report to the regulator 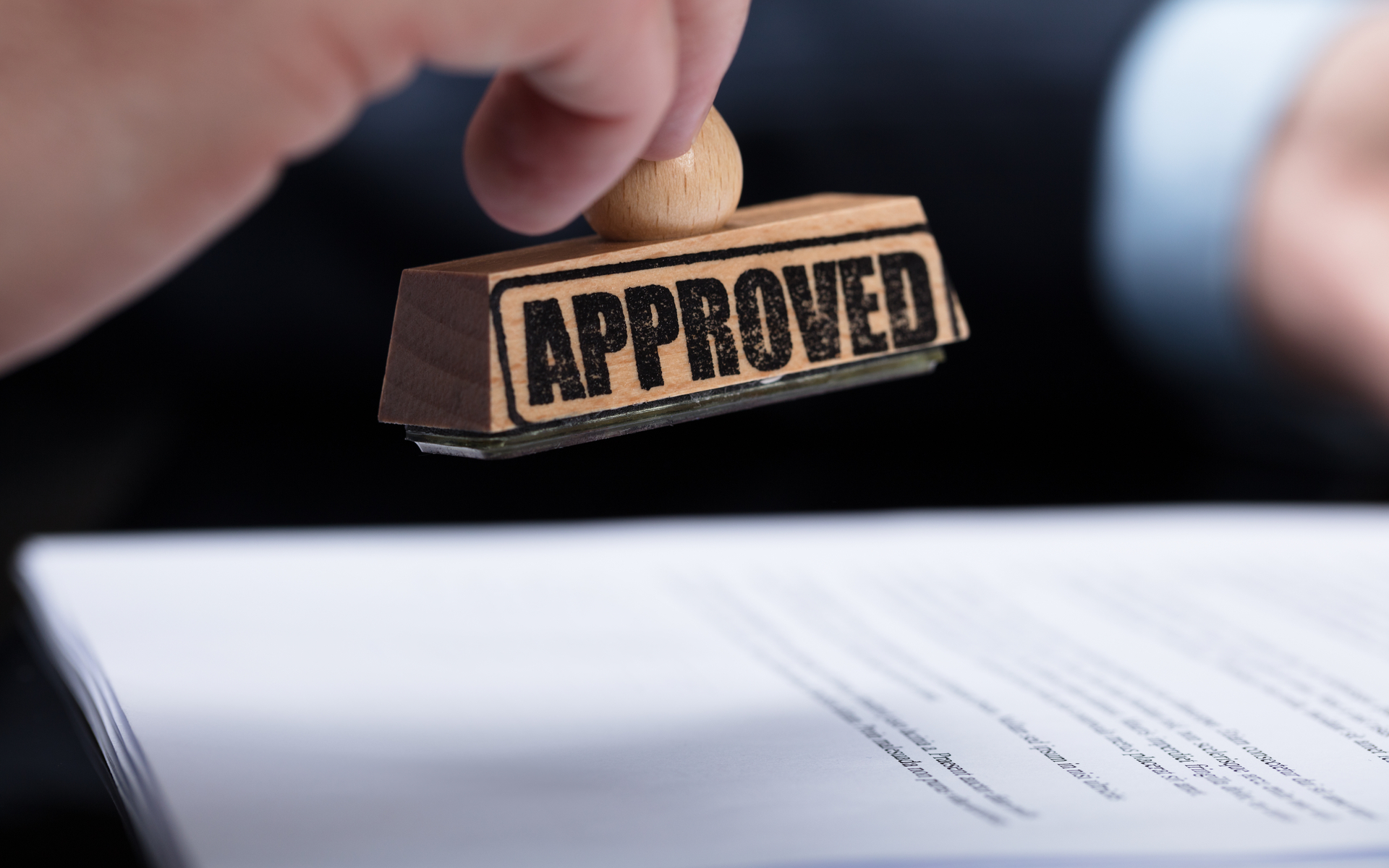 Last but not least, as first reported by Cointelegraph, publicly-traded Bitcoin fund, Grayscale Bitcoin Trust (GBTC) has taken a major leap forward in its quest to come under the umbrella of the U.S. Securities and Exchange Commission (SEC), by filing the Form 10. For those who are unaware, a Form 10 K is simply a Registration Statement used in registering a class of securities in accordance with Section 12(g) of the Securities Exchange Act of 1934. If the application gets the nod of the SEC, Grayscale’s Bitcoin fund will be labeled as an SEC reporting company and will be required to register its shares under the Exchange Act. The firm says the filing will be highly beneficial to its institutional clients if approved by the regulators, as

“Accredited investors who previously purchased shares in the Trust’s private placement would have an earlier liquidity opportunity, as the statutory holding period of their private placement shares would be reduced from 12 to 6 months.”

Reportedly, Grayscale’s Trust attracted a massive $254 million in total investment into its products in Q3 2019, the highest the company has seen since its launch in 2013.

That’s everything you need to catch up today guys! Do you see Fidelity’s approval to provide Bitcoin custodial services as a significant development? Will Millenials really become the wealthiest generation within a few decades? What do you think of the latest KPMG Fintech rankings? Do you think Grayscale’s SEC filing is a forward-thinking move?