HomeNewsThe US FED is Studying to Release its Own Digital Dollar!!!
News

The US FED is Studying to Release its Own Digital Dollar!!!

In this article, we have picked four hottest pieces of news happening in the crypto market. Let me give you a glance at what they are. First up, PayPal chief has revealed that he firmly believes in the potential of distributed ledger technology and Bitcoin. Second up, these financial experts have argued that Bitcoin is more attractive during times of global political tension and uncertainty. Next, the U.S. is now taking a deeper look into central bank digital currencies and could develop one shortly. And finally, despite the unending hurdles blocking Libra’s way, the Libra Consortium has revealed that the network has seen more than 51,000 transactions in the past two months.

The bears remain firmly in control of the markets. Bitcoin is currently priced $7,927, crashing 1.76%. Similarly, ETH and XRP are down by both, 1.78% respectively.

Libra logged over 30 projects and 51,000 transactions in two months 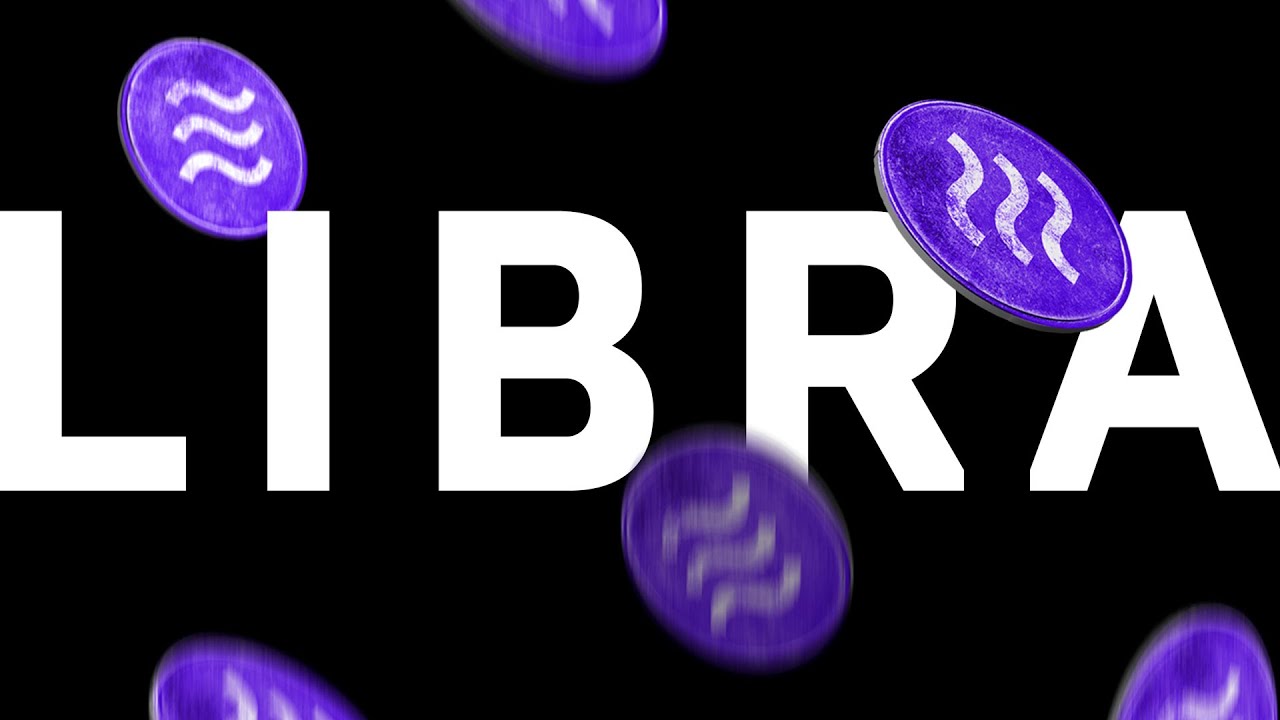 Despite the regulatory challenges that are holding back Facebook’s project Libra, the team behind the global cryptocurrency has claimed that all is well with the Libra blockchain network. As reported by Cointelegraph, the Libra network currently houses 30 projects and it has facilitated 51,000 transactions so far. Specifically, the projects on Libra include ten crypto wallets, 11 blockchain explorers, one integrated development environment (IDE) and one application programming interface (API). What’s more, in the coming weeks, the Libra Association says it plans to unveil a new, more frictionless process for the completion of Contributor License Agreements (CLAs), deploy 100 nodes on its mainnet, and put in place a Technical Steering Committee, whose primary aim will be to supervise and manage the technical design and further development of the Libra blockchain, on behalf of members of the consortium. Just last week, Facebook announced the launch of Facebook Pay, a cross-application payment system that will enable users of Instagram, Messenger, Facebook, and WhatsApp to make payments within the apps.

The Fed is exploring a central bank digital currency

At a time when a slew of sovereign states including China are seriously working on their national cryptocurrencies, to simplify trade and boost their economies, it appears the U.S. is now set to step up its game as regards CBDCs. According to Cointelegraph, the United States Federal Reserve System is now weighing the possibilities of developing a central bank digital currency (CBDC), focusing on its risks and shortcomings. Federal Reserve Board Chairman, Jerome Powell has told U.S. Representatives, French Hill and Bill Fosters via a letter, that despite the fact that the agency has not started developing its CBDC, it keeps evaluating the pros and cons of such an initiative. The official also noted that before launching a CBDC, the Federal Reserve must answer a lot of questions as it concerns monetary and payments policies, financial stability, vulnerability to cyberattacks, among others. He said:

“If it is designed to be financially transparent and provide safeguards against illicit activities, a general-purpose CBDC conceivably requires the Federal Reserve to keep running record of all payments data using the digital currency and sometimes that raises issues related to data privacy and information security.”

In response to Powell’s letter, Rep. Hill expressed his excitement over Powell’s comments, adding that the Federal Reserve must take its time to come up with the best solution, as whatever they may decide to do at this stage will have “far-reaching implications” on the American economy. Hill further stated that:

“My main concern is that we are not caught flat-footed by fast-moving developments in other countries that may put our economy at a competitive disadvantage and threaten the primacy of the U.S. dollar.” 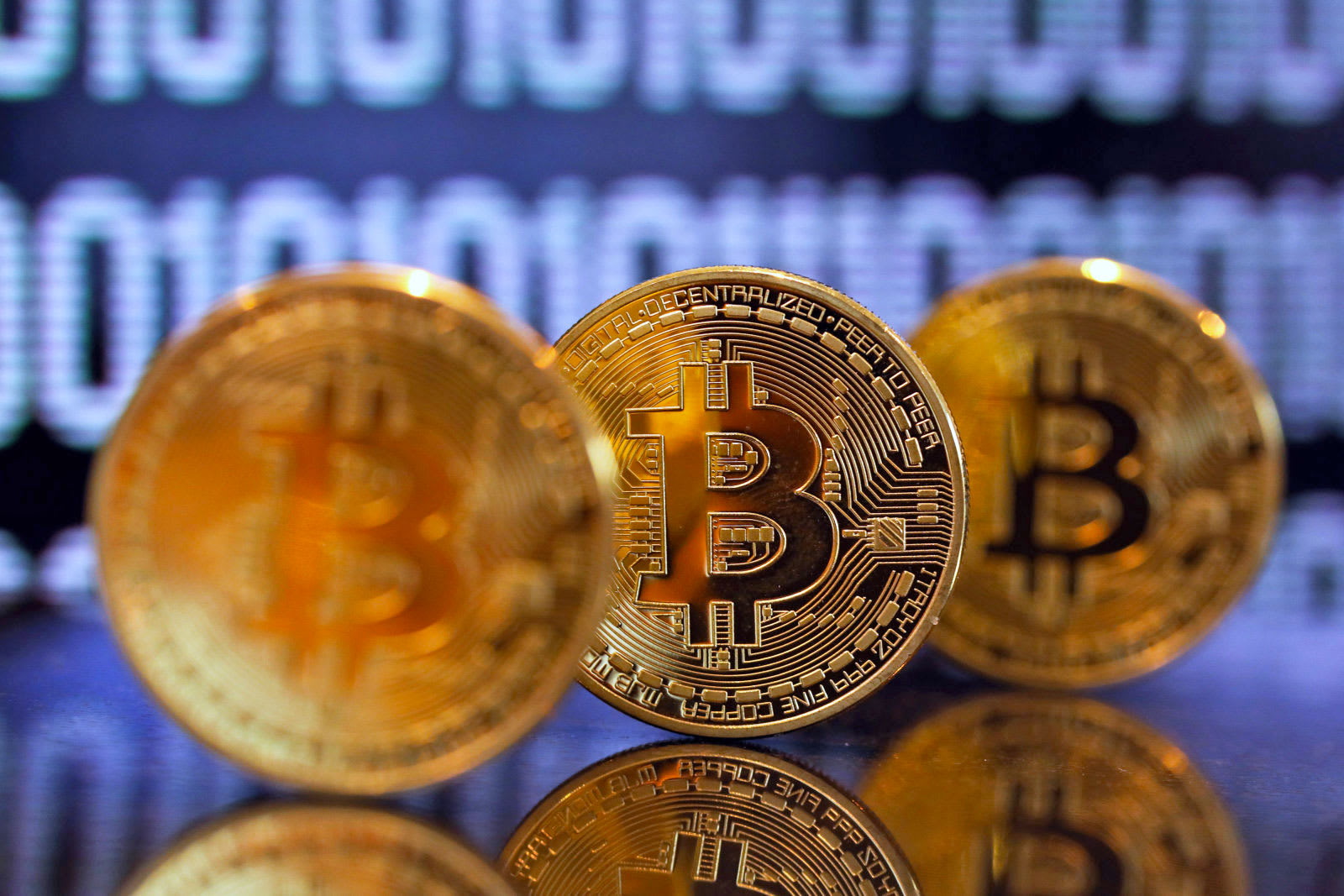 A Bloomberg panel made up of highly reputed names in the financial sector have argued that Bitcoin is more useful during times of global uncertainty. Per a report by Cointelegraph, the panel which consisted of John Pfeffer, founder of Pfeffer Capital, Travis Kling, founder and CIO of Ikigai Asset Management and Charles McGarraugh, head of markets at Blockchain, pointed its searchlight on Bitcoin in the context of Brexit, trade wars and geopolitical uncertainty. Specifically, McGarraugh started off the discussion by saying that the benefits of BTC get more noticeable and appealing during threats of economic crisis and general global times of uncertainty. Others also shared the same sentiments, with Pfeffer stating that;

“We think about Bitcoin in our portfolio as it goes into our venture portfolio. It is a venture that aspires to become digital gold and is showing great promise of doing that. Because it hasn’t done that yet, there is a lot of upsides, but also download.”

At a time when the U.S. Treasury has made it clear that the country’s debt is unsustainable, Kling has opined that more and more people are joining the Bitcoin bandwagon with hopes that it will become a real store of value shortly. 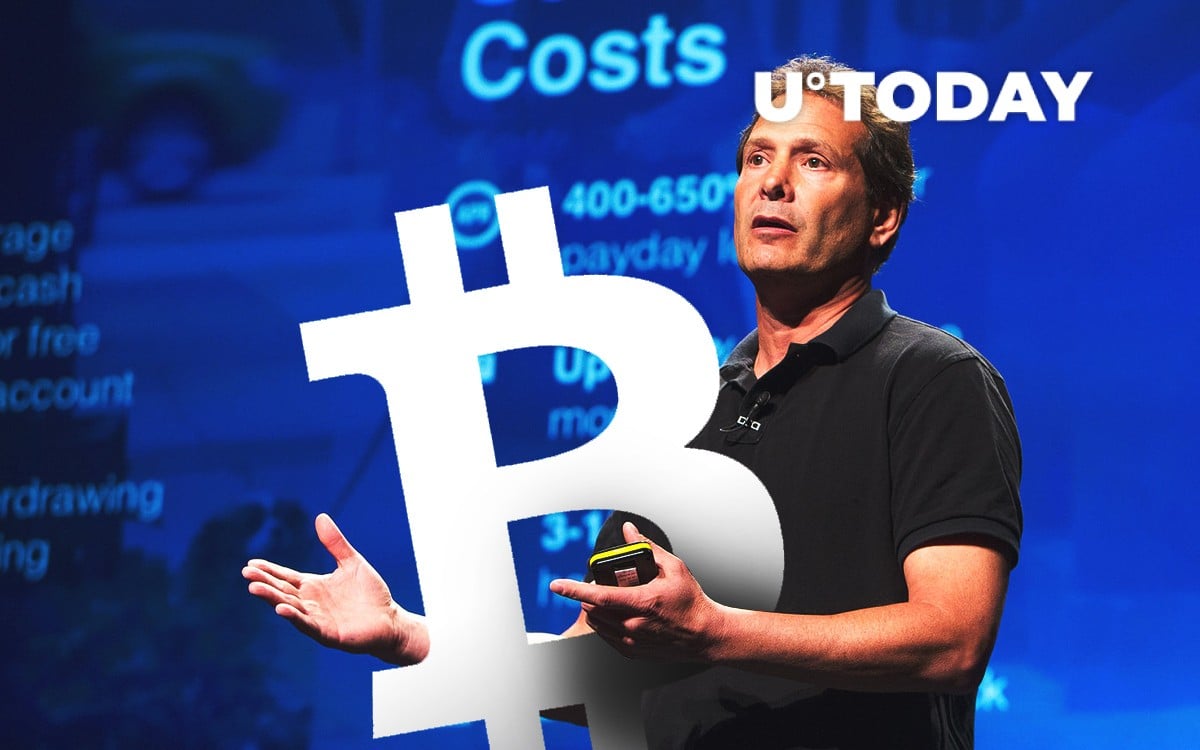 Dan Schulman, the CEO of one of the world’s most popular centralized payment processors, PayPal, has stated categorically that he is a hodler of the world’s flagship crypto, Bitcoin (BTC). According to a report by CryptoPotato, Schulman has also said that he believes in the potential of blockchain technology and PayPal finds the immutability property of blockchain quite intriguing. however, existing systems are efficient enough. On integrating cryptos into its system, the PayPal chief noted that customers aren’t requesting for such a service yet, due to the volatility associated with virtual currencies. He said:

“That doesn’t mean that I don’t think crypto is an interesting idea and that people are trading it quite a bit. It’s more commodity-like than it is cash-like right now. But you can think of use cases in different countries and different places where it can be more stable than the alternatives.”

Initially one of the founding members of the Libra consortium, Schulman says the primary reason behind PayPal’s decision to dump Libra is due to regulatory uncertainties plaguing the project. It will be recalled that in March 2018, PayPal filed a patent titled “Expedited Virtual Currency Transaction System.” As the title implies, the firm was looking to develop a solution that would make crypto transfers faster.

That’s everything you need to catch up today guys! What do you think of Schulman’s comments concerning Bitcoin and blockchain technology? Do you see Bitcoin becoming a more reliable and less volatile store of value in the near future? Will the U.S. Federal Reserve ever develop a digital dollar? And are you confident that Facebook’s Project Libra will overcome the present regulatory hurdles and become a formidable cryptocurrency?