HomeNewsEnjin Partners With The 4th Most Valuable Company on Earth!!!
News

Today, we have picked four hottest pieces of news happening in the crypto markets. Let me give you a glance at what they are. First up, Microsoft has finally joined the crypto bandwagon via a collaboration with Enjin (ENJ). Second up, authorities in the European Union have made it clear that stablecoins are not welcomed in the region. Next, the latest Deutsche Bank research report has revealed that Bitcoin and altcoins will overtake fiat currencies by 2030, and finally, last but not least, It appears the Bitcoin blockchain is finally winning the battle against scalability, as the network has broken a new record in its history.

The crypto sphere is mainly in the green today. Bitcoin is currently priced $7,389 increasing 1.08% from Thursday. Similarly, ETH and XRP are still gaining pretty well with 2.16% and 3% respectively.

No stablecoin will enter the EU until all risks are addressed

authorities in the Europen Union have made it clear that despite the numerous benefits of blockchain-based stablecoins, these non-volatile digital currencies will not be allowed to function in the region until the risk of monetary sovereignty associated with them are properly addressed. In a joint statement by the Council of the European Union and the European Commission (EC), the watchdogs noted that the risks that come with stablecoins far outweigh the benefits. The statement reads:

“These arrangements pose multifaceted challenges and risks related for example to consumer protection, privacy, taxation, cybersecurity and operational resilience, market integrity, governance and legal certainty. These concerns are likely to be amplified and new potential risks to monetary sovereignty, monetary policy, the safety and efficiency of payment systems, financial stability, and fair competition can arise.”

Against that backdrop, the authorities have stated clearly that entities interested in issuing stablecoins in the EU must quickly provide adequate information concerning their projects to enable them to properly assess them against the existing guidelines. The Council and the Commission further declared that:

“No global stablecoin arrangement should begin operation in the European Union until the legal, regulatory and oversight challenges and risks have been adequately identified and addressed.”

It’s worth noting that since Facebook announced plans to launch its Libra global stablecoin earlier this year, financial authorities from various jurisdictions have entered into a panic attack, hastily formulation regulations that would make it impossible for Libra to survive. Whether the project will overcome these hurdles and achieve its goal remains to be seen.

Despite the regulatory dark clouds that are hindering the mainstream adoption of Bitcoin and altcoins, a new research report released by Deutsche Bank has revealed that virtual currencies will replace fiat currencies by 2030. In its “Imagine 2030” report, Deutsche Bank strategist Jim Reid explained that people’s increasing demand for more seamless payment methods and anonymity will rapidly fuel crypto adoption. However, for cryptos to reach the promised land, it has to overcome some of its major challenges, including attaining legal status in various jurisdictions, price stability, resistance to hacks, less electricity consumption, among others. It’s worthy of note that some nations including China, the Marshall Islands and the British Virgin Islands are already making active plans to launch their national crypto and it’s only a matter of time before other jurisdictions join the movement. 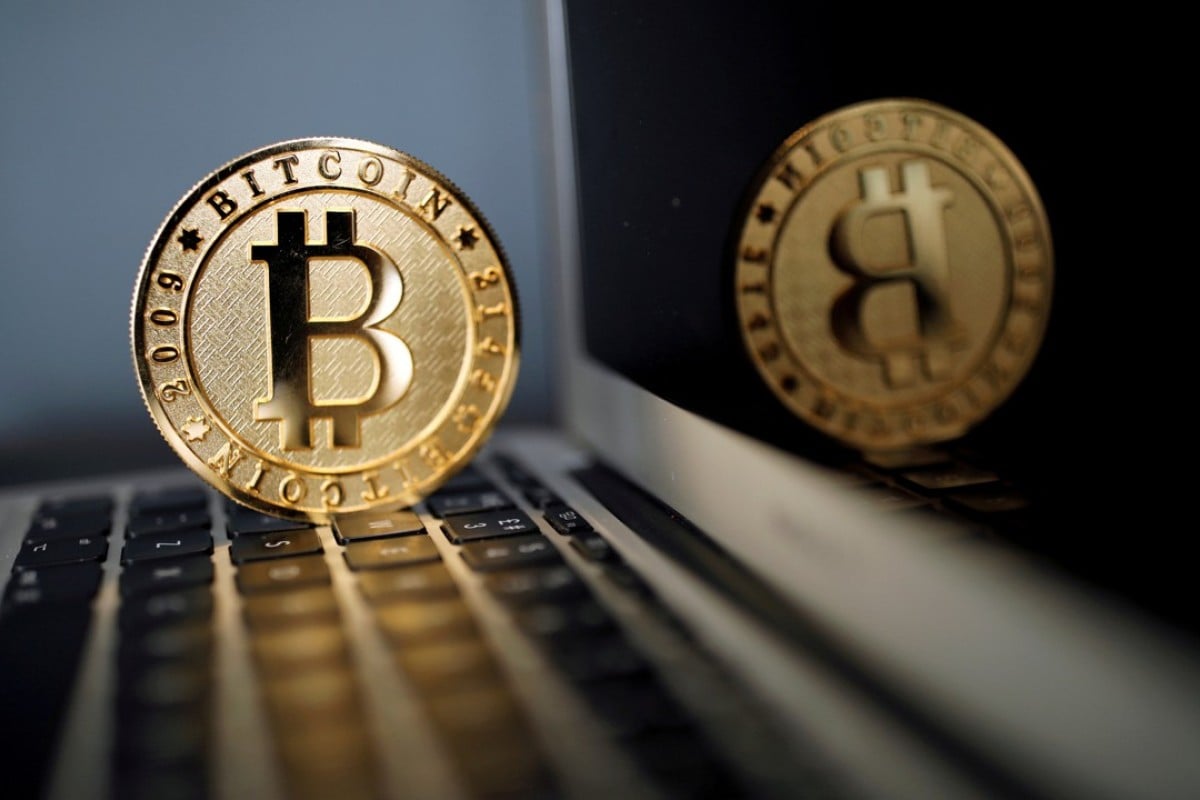 For the first time in its rich history, the world’s flagship cryptocurrency, Bitcoin (BTC) successfully processed $8.9 billion in on-chain transactions in an hour on December 4, 2019, a significant milestone that goes a long way to show that the network’s scalability woes may soon become a thing of the past. While the daily transaction volume on the Bitcoin blockchain has steadily increased in the past two years, rising from just $200 million in 2017 to over $1 billion at the beginning of 2019, this latest record of $8.9 billion is really a huge feat in Bitcoin’s journey towards mainstream adoption. Explaining the reason behind the recent spike, Glassnode, an on-chain market intelligence monitor for cryptos said:

“This $8.9 billion in on-chain volume was caused by @BittrexExchange moving a large amount of #bitcoin several times – a series of 21 transactions within one hour, each moving about 56,000 $BTC.”

Interestingly, the increased transaction processing capacity of the Bitcoin blockchain has also come with reduced transaction fees. According to recent data, the network succeeded in processing large transactions worth 46,000BTC ($337 million), 43,500 BTC ($313 million), and 57,000 BTC ($415 million) with a fee of $0.40, $1,00, and $5,00 respectively. If this impressive performance continues, Bitcoin will easily become the number one payment method in the world in the near future.

Microsoft is partnering with Enjin to give digital collectibles

In an effort to reward those geeks who do great things with Microsoft Azure, leading technology giant, Microsoft has partnered with Enjin (ENJ) crypto and blockchain project to roll out a distributed ledger technology (DLT) based rewards programme called Azure Heroes. As reported by Coindesk, the project is aimed at rewarding community members for excellence such as coaching newbies, making demos, providing sample code, making posts about Azure or completing challenges. The efforts of these people are rewarded with personalized digital collectibles which can be held as non-fungible tokens (NFTs). The team said:

“Microsoft and Enjin have collaborated in a local pilot to create a blockchain-based recognition programme. The Azure Heroes badgers were created in a number of original and unique designs which have been tokenized into a digital asset on the Ethereum public blockchain.”

The team says the programme will initially cover only select Western European nations and recipients of the digital badgers will get QR codes to claim their digital collectibles. Earlier in October, Enjin inked a partnership deal with Samsung Electronics and that same month, it received an undisclosed amount from Blockchain wallet. You will agree with me that these are exciting times indeed for the Enjin project.

That’s everything you need to catch up today guys! Are you surprised by Microsoft crypto-based rewards programme? What do you think of the European Union’s latest comments on stablecoins? Will cryptos replace fiat currencies by 2030 as predicted by Deutsche Bank? And are you confident that the Bitcoin network will continue to do better?